What is CSS BEM?

The BEM methodology is a naming convention for CSS classes in order to keep CSS more maintainable by defining namespaces to solve scoping issues. BEM stands for Block Element Modifier which is an explanation for its structure.

A Block is a standalone component that is reusable across projects and acts as a "namespace" for sub components (Elements). Modifiers are used as flags when a Block or Element is in a certain state or is different in structure or style.

CSS is used for page layout and is considered one of the block implementation technologies. 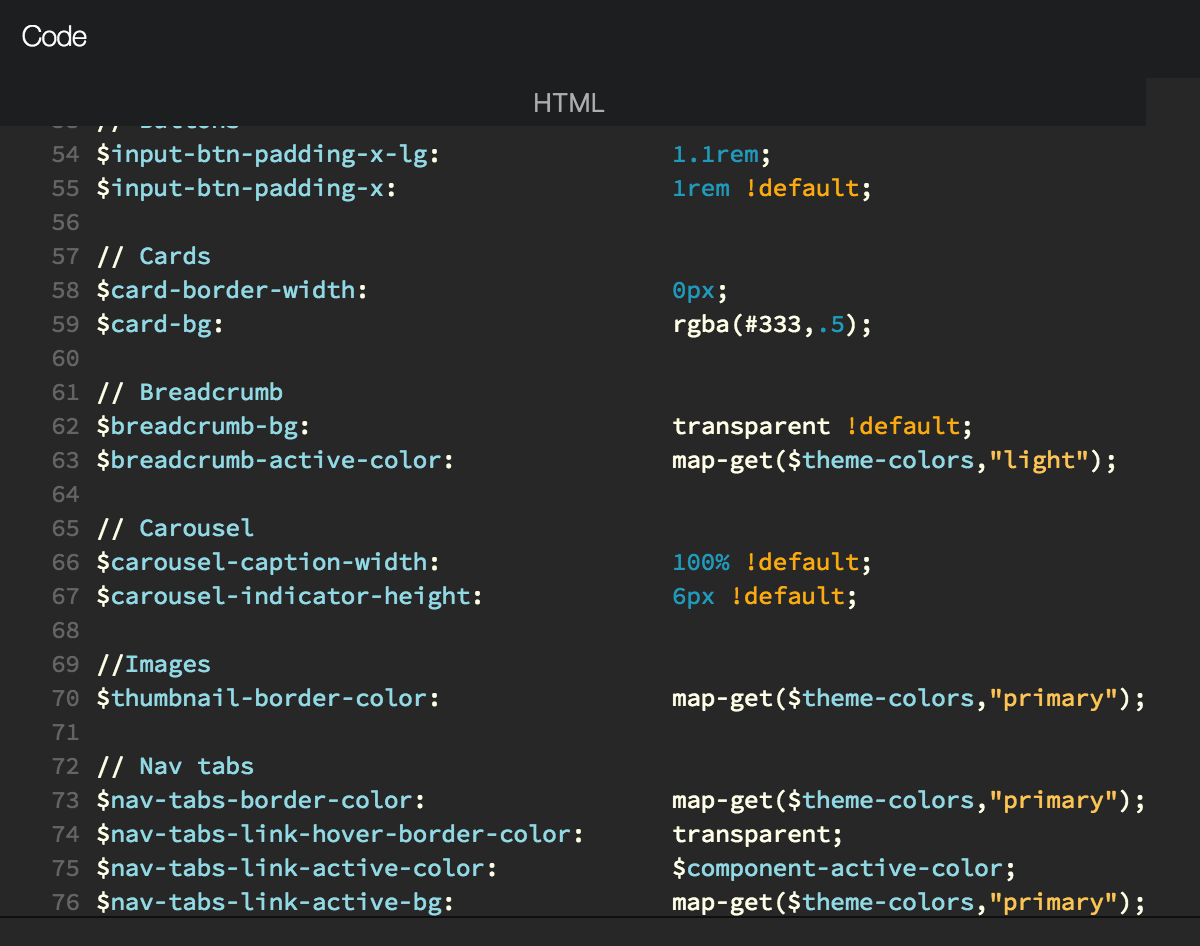 What are the advantages of using CSS preprocessors?

CSS preprocessors add useful functionality that native CSS does not have, and generally make CSS neater and more maintainable by enabling DRY (Don't Repeat Yourself) principles. Their terse syntax for nested selectors cuts down on repeated code.

They provide variables for consistent theming (however, CSS variables have largely replaced this functionality) and additional tools like color functions (lighten, darken, transparentize, etc), mixins, and loops that make CSS more like a real programming language and gives the developer more power to generate complex CSS.

What are the 4 Types of Preprocessors?

What are the four types of @media properties? 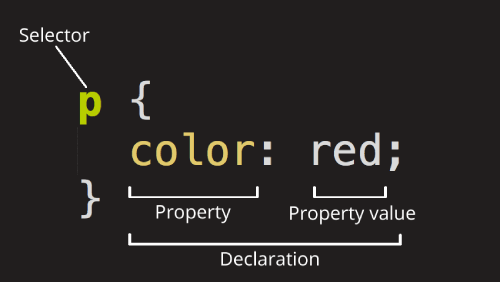 What is the CSS Box Model?

When laying out a document, the browser's rendering engine represents each element as a rectangular box according to the standard CSS basic box model.

Content: The inner-most part of the box filled with content, such as text, an image, or video player. It has the dimensions content-box width and content-box height.

Padding: The transparent area surrounding the content. It has dimensions padding-box width and padding-box height.

Border: The area surrounding the padding (if any) and content. It has dimensions border-box width and border-box height.

Margin: The transparent outer-most layer that surrounds the border. It separates the element from other elements in the DOM. It has dimensions margin-box width and margin-box height.

What is the difference between em and rem units?

Assuming the browser has already determined the set of rules for an element, each rule is assigned a matrix of values, which correspond to the following from highest to lowest specificity: Inline rules (binary - 1 or 0) Number of id selectors Number of class, pseudo-class and attribute selectors Number of tags and pseudo-element selectors When two selectors are compared, the comparison is made on a per-column basis (e.g. an id selector will always be higher than any amount of class selectors, as ids have higher specificity than classes).

In cases of equal specificity between multiple rules, the rules that comes last in the page's style sheet is deemed more specific and therefore applied to the element.

What are CSS sprites?

CSS sprites combine multiple images into one image, limiting the number of HTTP requests a browser has to make, thus improving load times. Even under the new HTTP/2 protocol, this remains true. Under HTTP/1.1, at most one request is allowed per TCP connection. With HTTP/1.1, modern browsers open multiple parallel connections (between 2 to 8) but it is limited. With HTTP/2, all requests between the browser and the server are multiplexed on a single TCP connection. This means the cost of opening and closing multiple connections is mitigated, resulting in a better usage of the TCP connection and limits the impact of latency between the client and server. It could then become possible to load tens of images in parallel on the same TCP connection.

However, according to benchmark results, although HTTP/2 offers 50% improvement over HTTP/1.1, in most cases the sprite set is still faster to load than individual images. To utilize a spritesheet in CSS, one would use certain properties, such as background-image, background-position and background-size to ultimately alter the background of an element. 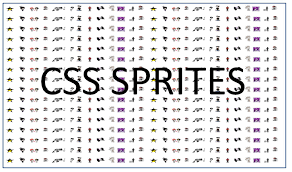